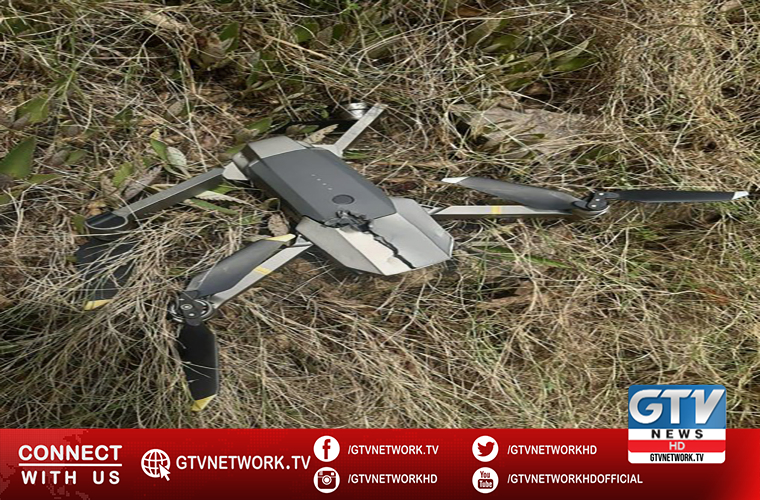 According to ISPR, the quadcopter had intruded 850 meters on Pakistan’s side of the LOC.

The ISPR further said this is 9th Indian quadcopter shot down by Pakistan Army troops this year.

He this this, while addressing the launching ceremony of Ehsaas Emergency Cash Programme for the families living along the Line of Control on Friday.

The PM said the the Rashtriya Swayamsevak Sangh (RSS) was the production of Hitler’s Nazi party which was pushing India towards the Muslim genocide.

He called Modi a psychopath who is not a normal person.

He said regional peace came under threat due to Indian Hindutva mindset and aggressive policies.

The FM said Hindutva mindset and aggressive policies of India were posing serious threats to peace and security of the whole region.