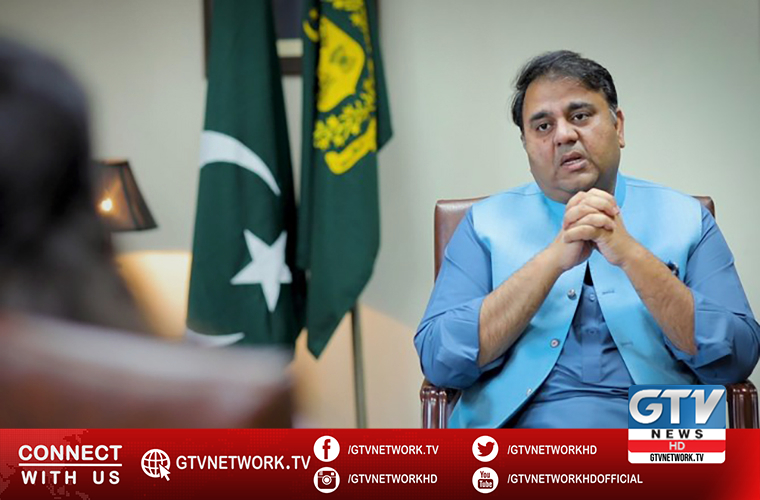 On the other hand, Special Assistant to the Prime Minister for Political Communication, Shahbaz Gill  underlined PM’s commitment to hold accountability of all corrupts and plunderers who had looted national exchequer.

After listening to the press conference of PML-N leaders, Fawad Hussain criticized them in a tweet.

He said the leaders of PML-N have great courage how they defend corruption, Panama, fake medical reports, sickness in Lahore and walks in London”.

“We could not even defend Rs 25”, Fawad Hussain said while referring to the increase in petrol price.

Meanwhile, Shahbaz Gill said accountability would continue till to recover the looted from them money and would be spent that amount on the welfare of the country and masses.

The Pakistan Tehreek-e-Insaf (PTI) government would not make any compromise on accountability process against the looters, he said while talking to a private news channel.

He said, “Corrupt elements have looted the country in the name of democracy but Imran Khan has set an example of austerity.”

Shahbaz Gill said the PTI government was effectively working and devising prudent policies to provide relief to the masses, adding it had launched the Ehsass Emergency Cash programme to financially empower the common man amid the coronavirus pandemic.

He said the government was focusing on development work and did not worry about the opposition party’s baseless criticism.