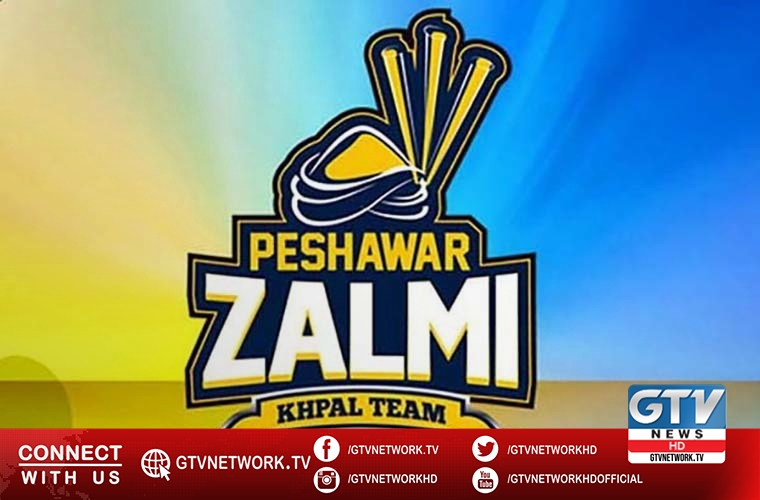 announced to launch the MG Presents Zalmi Digital Camp, which would allow young players to be part of the Zalmi squad.

Young cricketers will be able to join the programme by making videos of their batting and bowling and uploading these on social media with the hashtag #MGZalmiCamp, said a press release issued here.

They will review the batting and bowling videos of the young cricketers and the talent which impresses the Zalmi management can be part of the Zalmi squad in the emerging category.

Meanwhile, the team Peshawar Zalmi welcomed Pakistan Cricket Boards decision of staging six matches of the season 6 of the Pakistan Super League in Peshawar next year.

Furthermore, Javed Afridi cited he had made the promise to Zalmi fans at the opening ceremony of PSL 5.

Now he noted PCB decision as fulfillment of that promise.

He said they remain grateful to PCB and the Khyber Pakhtunkhwa government for the decision to hold PSL matches in Peshawar.

Coronavirus confirmed cases rise to over 98900

Petrol and diesel prices increased with the arrival of new year