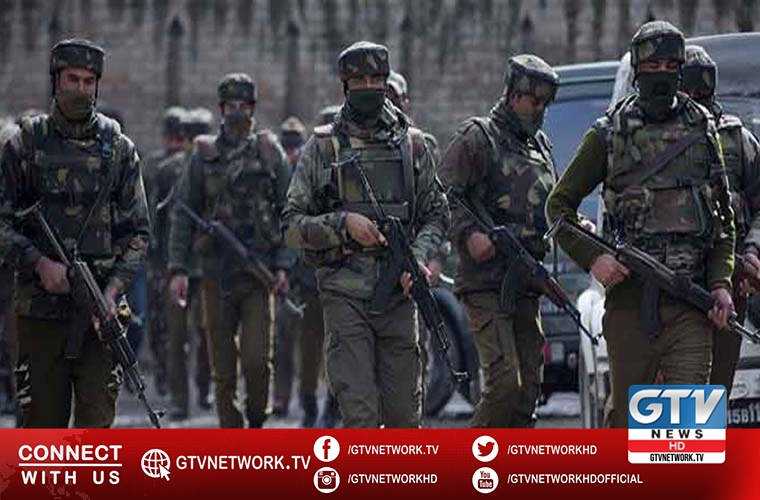 They martyred three more Kashmiri youth in Pulwama on Friday.

The troops martyred the youth during a cordon and search operation in Chewa Ullar village of Tral.

On Thursday, Pakistan blamed India for violation of diplomatic norms and belligerent attitude.

She said that Pakistan had no desire to escalate the situation, however the violation of diplomatic norms by Indian officials and Indian continued belligerent attitude was a threat to regional peace and security.

“Pakistan has no desire to escalate the situation. We have always reacted with restraint. However, violation of diplomatic norms by Indian officials in Islamabad and India’s continued belligerent attitude is a threat to regional peace and security,”

She said the latest Indian action to reduce the Pakistani High Commission’s staff strength by 50% was a part of India’s desperate attempts to divert attention from its state-terrorism and worst human rights violations in Indian occupied Jammu and Kashmir (IoJ&K).

The spokesperson said the Indian occupation forces had martyred above 110 innocent Kashmiris during the past five months.

Over 2450 new cases of Coronavirus reported during last 24 hours