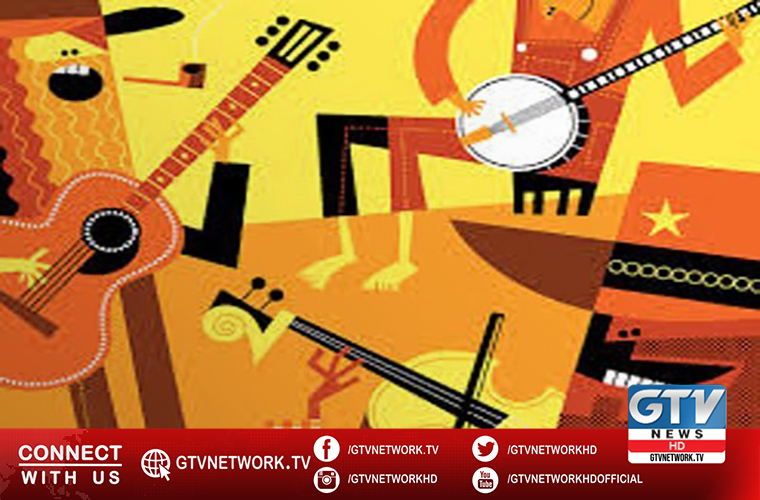 According to musicians, the increasing trend of modern tunes is becoming a great threat to folk music with the passage of time.

With the rapidly moving world venturing into the vistas of ultramodern civilization, the folk music is dying down as senseless with empty lyrics and music, rather the rock and pop music was shrinking space for the former to inherit the heritage of folklore and ancient culture.

There was a time when folk music enjoyed the healthiest crowd of its fans and followers who loved and enjoyed the music as a food for their souls that helped them provoke spiritual sentiments to discover the mysteries of human existence and its link with the universe.

Folk songs were declining day by day as the young generation has no interest in traditional music, said Arif Lohar’s student and folk artist Basheer Khan while talking to APP on Wednesday.

They said there should be separate academies for traditional music in the country to keep it alive.

Folk artist Basheer Khan said that for the progress of the country, it was necessary to keep its culture and musical heritage alive so that the government could take steps for separate academies of folk music, adding that folk songs have defined cultures throughout the history and continue to do so.

Another music artist Nadir Ali said that culture was identity of any nation and we should pay due attention to keep our culture and heritage alive.

He said that it was necessary to encourage and inspire young generations with traditional music.

Another folk music artist Zainullah Umar Zai said that he was practicing folk music for 40 years but young generation was away from it.

He said that the government and social media should cooperate for revival of folk music in the country.