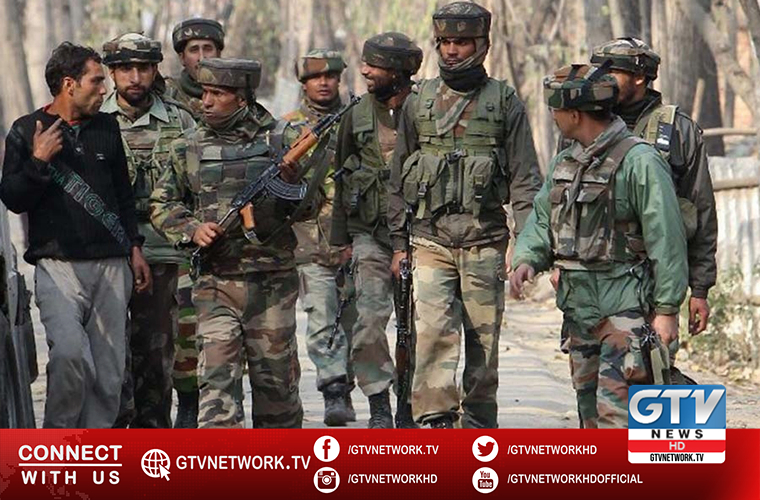 The troops martyred the youth during a cordon and search operation in Hardshiva area of the town.

Moreover, they conducted another operation amd arrested half a dozen youth in different areas of Badgam district.

In a letter to OIC, ASEAN coalition pointed out that situation on the ground in Jammu Kashmir is dire and needs immediate attention to alleviate sufferings of Kashmiri civilians.

It stated that since the August 2019 lockdown, there is no breathing space for the Kashmiris as the BJP Indian government has escalated its grip on the disputed territory moving towards a complete annexation.

The coalition said India’s preoccupation to annex Kashmir has overshadowed the pandemic crisis which India has not been able to cope.

On the other hand, Pakistan accused Indian Prime Minister Narendra Modi of initiating provocative activities against Pakistan to hide his own failures.

Foreign Minister Shah Mahmood Qureshi cited Modi’s decision to slash 50 percent staff of Pakistan High Commission as an ample example to divert attention of his public from the deteriorating condition of Indian economy.

APHC concerned over deteriorated health of Hurriyat leaders of IoJK