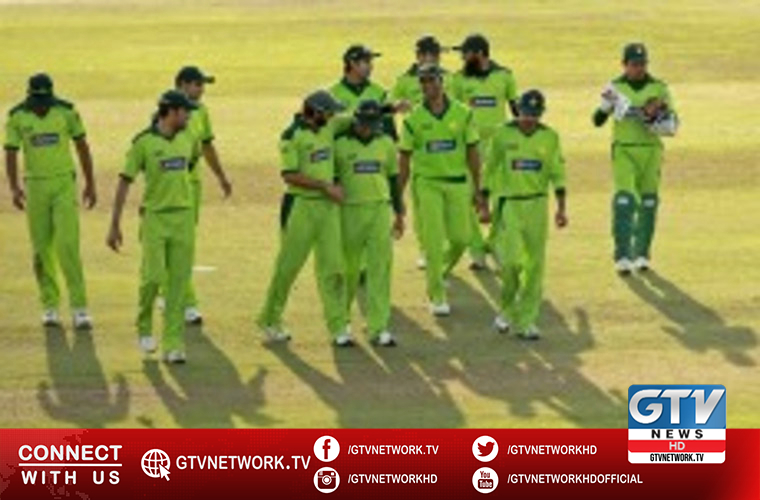 The PCB confirmed that a further seven players and a player support personnel from a total of 35 have tested positive for COVID-19.

The PCB had organised these tests in Karachi, Lahore and Peshawar on Monday, said a spokesman for the PCB.

However, Shoaib Malik, and team officials Cliffe Deacon and Waqar Younis have not tested so far

“On Monday, Imad Wasim and Usman Shinwari had tested negative, while the results of Haider Ali, Haris Rauf and Shadab Khan came positive.

Like Haider, Haris and Shadab none of the seven players and masseur had reported any prior symptoms of Covid-19 until they underwent first round of testing on Monday ahead of the side’s departure for Manchester’s.

Board instructed them to observe strict quarantine at their homes for their and their families’ well being.