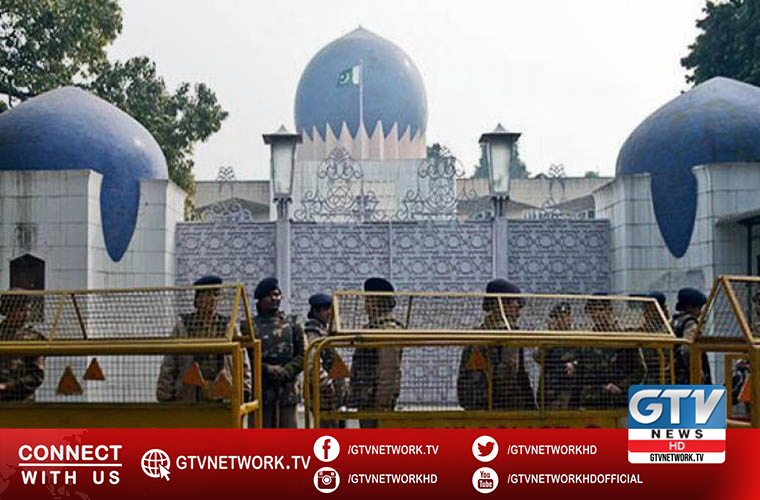 According to the Indian Express, the Ministry of External Affairs said this on Tuesday. India will also halve its Islamabad High Commission staff in reciprocation.

The Indian MEA said the government has decided to reduce staff strength in the Pakistan High Commission in New Delhi by 50 per cent.

It desires to implement this decision in 7 days.

The MEA said in a statement that the Government of India has taken the decision to reduce the staff strength in the Pakistan High Commission in New Delhi by 50 per cent. It would reciprocally reduce its own presence in Islamabad to the same proportion

India external affairs ministry summoned Haider Shah and informed that India had repeatedly expressed concern about the activities of the officials of Pakistan High Commission.

Pakistani nations also believes that India continues to divert public attention from its own crimes in Kashmir.

Besides, India wants to deflect attention from its dispute with China over Ladakh and Indian Muslims protest against Hindutva.

Like other countries of the world, Pakistan also observe the UN International Day of Widows.

On International Widows’ Day, he said that the husbands of Kashmiri widows sacrificed their lives in the struggle for self-determination.

In a tweet, the minister said they fell victims to the Indian oppression.

He saluted to the determination of those Kashmiri half-widows whose husbands subjected to inhuman torture in Indian prisons.