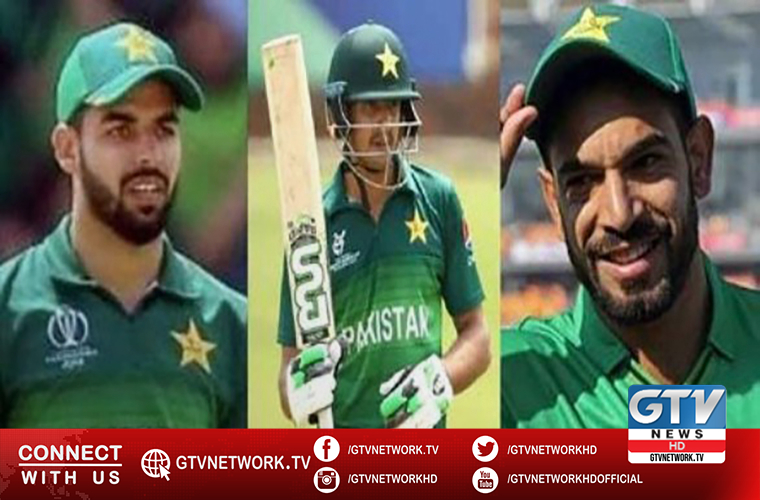 Pakistan Cricket Board here on Monday night confirmed it.

The players had shown no symptoms until they tested in Rawalpindi on Sunday.

According to spokesman of the PCB, the Board’s medical panel remains in contact with the three.

Concerned authorities advised them to immediately go into self-isolation.

Imad Wasim and Usman Shinwari, also screened in Rawalpindi, have tested negative and, as such, will travel to Lahore on 24 June, he added.

“The other players and team officials, barring Cliffe Deacon, Shoaib Malik and Waqar Younis, underwent tests at their respective centres in Karachi, Lahore and Peshawar on Monday.

Their results are expected at some stage on Tuesday, which will also be announced by the PCB through its usual channels”, said the spokesman.

Until then, the PCB will not make any further comment.

Earlier, Pakistan Cricket Board had announced closure of headquarters by end June 2020.

The spokesman said the Pakistan Cricket Board headquarters at Gaddafi Stadium would remain closed till June 30.

The death toll from the virus stands at 3590 with 89 deaths reported over the last twenty four hours.

As per official figures, 4471 new coronavirus cases have surfaced in the country over the last twenty four hours. It too the total tally to 181,088.