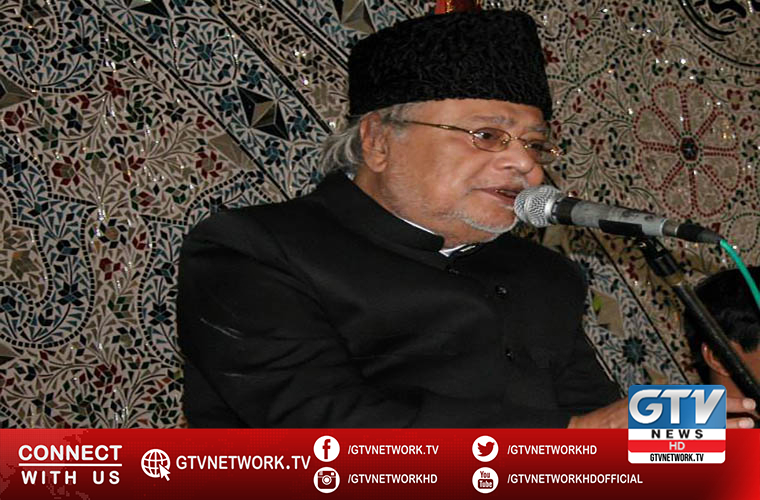 Thousands of his admirers attended the funeral prayers.

Later, they shouldered the coffin carrying his body to Wadi-e-Hussain graveyard for burial.

He had been suffering from cardiac issues and diabetes since long.

The entire Pakistan evinced keen interest in his scholarly interpretation of Quranic teachings.

Pakistanis respect him in high esteem and adore him as their most favourite Islamic scholar and orator.

Notably, Ayatollah Sayyid Ali Sistani was one of his seniors there.

Besides, Allama Zeeshan Haider Jawwadi was also one of his classmates.

His death has saddened the entire Pakistan.

Leader of the Opposition in National Assembly Muhammad Shahbaz Sharif and other important leaders also expressed deep grief and sorrow over his sad demise.

282553 patients have recovered from coronavirus in Pakistan so far