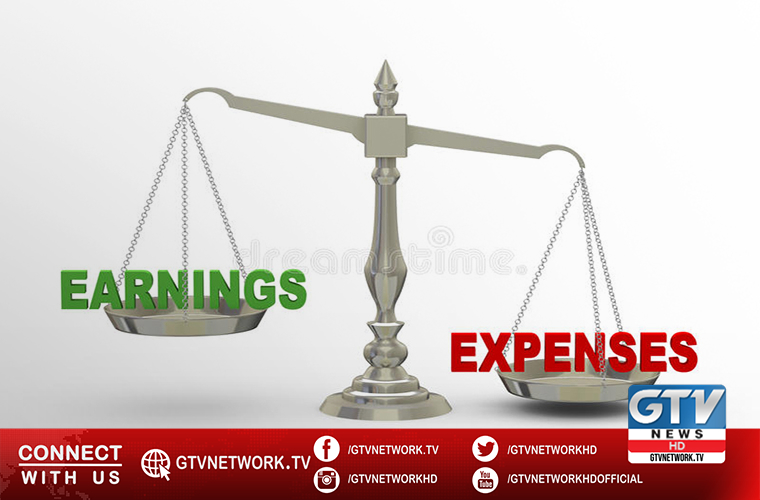 National Assembly continues discussion on Federal Budget after it resumed its session at the parliament house in Islamabad on Monday.

At the outset, the house offered fateha for two Pakistani soldiers martyred in Waziristan.

The MNAs also offered fateha for the departed souls of Allama Talib Jauhari and Mufti Naeem as well as those who died of coronavirus.

One minute silence was also observed over the death of former minority MNA George Clement.

The chair in his remarks welcomed the reopening of airports in the country saying it will help ensure early repatriation of overseas Pakistanis stranded abroad.

The house is now continuing discussion on the budget for next fiscal year.

Participating in the budget discussion, Barjees Tahir emphasized the need for construction of Diamer Basha Dam saying it is important for the future of Pakistan. He said India should stop human rights violations in occupied Jammu and Kashmir. He called for the resolution of Kashmir dispute in accordance with the UN Security Council resolutions.

Adviser on Parliamentary Affairs Babar Awan said Pakistan has a principled stance on Kashmir dispute that its resolution lies in plebiscite under the umbrella of United Nations. He said Modi is a usurper and his policies have put the regional peace at stake.

He said the present government has effectively raised the Kashmir dispute at the international fora.

Andleeb Abbas said the present government has made the highest allocations for education sector. She said we are also giving priority to the health sector and five mother and child care hospitals are being established in different districts. She said the world institutions are hailing the improvements made by Pakistan in business sentiment and macroeconomic policymaking since the 2018 general elections.

Hina Rabbani Khar said the PTI government is giving development funds to its own members but not those belonging to the opposition parties. She was critical of the government for slashing the budget of the higher education commission.

He said it is a fact that no new tax has been imposed in the budget whilst current account deficit has been reduced by seventy three percent. He said remittances and tax collection also witnessed increase before the breakout of COVID-19.