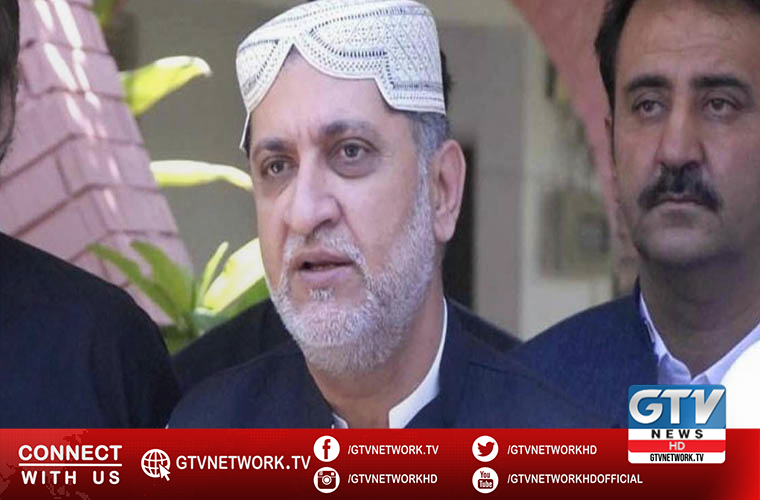 Prime Minister Imran Khan on Friday has sought briefing on the issue from PTI’s negotiating committee.

Insiders said the PM wants to resolve the differences.

They have held discussion with the disgruntled BNP-M leadership.

He made that announced during National Assembly session.

Mengal said that his party has waited for two years but no one heeded to their demands.

He cited his BNP had fully supported the government in last budget.

He said that PTI had signed two agreements at the time of government formation after the 2018 Election and later during the presidential election.

But he lamented the PTI bigwigs had not acted upon even a single point of those agreements.

Mengal vowed they would continue raising the issues of Balochistan in the Parliament.

National Assembly to resume discussion on the budget on Monday