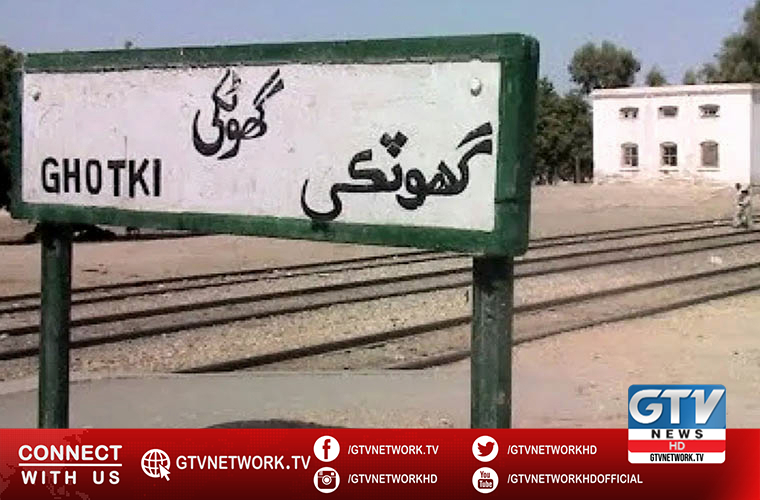 Heavy contingents of police and Rangers reached the spot and cordoned off the area.

A bomb disposal squad conducted search operation in the area.

The officials confirmed of the bomb that planted there.

One person sustained injury and shifted to hospital.

Met expects dry weather in many parts of the country