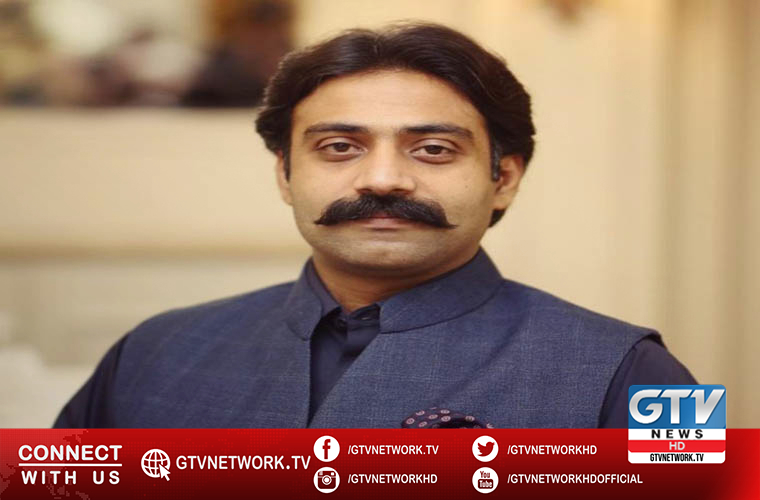 He has represented Pakistan in four Tests, 23 ODIs and 27 T20 International matches so far.

Faheem Ashraf apprised Punjab Minister for Sports about the precarious situation of cricket ground in his native city Phool Nagar.

Taking instant notice of the complaint, Rai Taimoor Khan Bhatti directed an immediate inquiry of the issue. He directed the concerned officers to submit the report of the said cricket ground without any delay.

“The cricket ground in Phool Nagar will be revived and in this regard no complacency will be tolerated. The investigative report of the said cricket ground will also be presented to media”, he said.

Punjab Minister for Sports also directed the concerned officers to submit the reports of all sports complexes and grounds of the province.

In this regard, he direcred all the Divisional, District and Tehsil Sports Officers, DPD and Project Management Unit.

He issued these directions while chairing a high-profile video-link meeting at his office at Punjab Stadium on Wednesday.

Ehsan Bhutta directed all the concerned officers to inspect the projects personally and then prepare reports along with photographs.

The matters of E-Libraries to run them after PITB project ends, training of field officers and 2019-20 Annual Development Programmes were discussed in detail during the meeting.