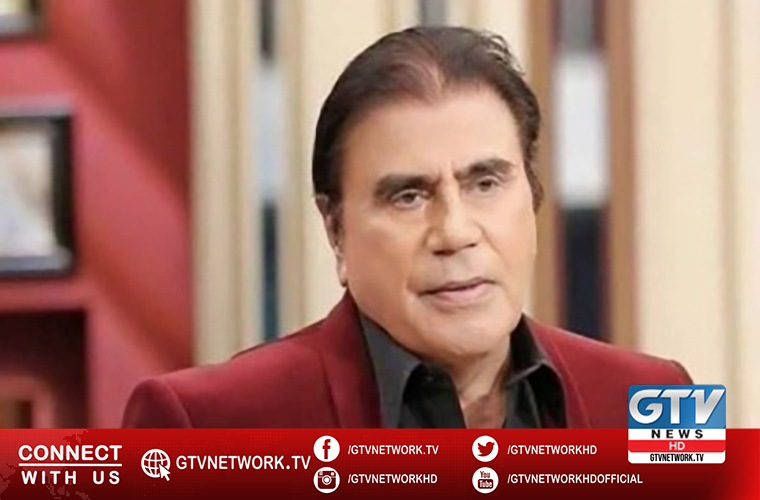 Renowned Neelam Gar host Tariq Aziz passes away in Lahore on Wednesday. He was 84.

He began his professional career from Radio Pakistan Lahore and was one of the most recognizable voices on radio. He was the first announcer of PTV.

His hosting skills on the show ‘Neelam Ghar’ made him a household name in Pakistan over the past four decades in the country, PTV news channel reported.

A renowned poet, Aziz was also a former parliamentarian and a respected poet. He had been member of the National Assembly of Pakistan between 1997 and 1999. He also performed in various movies.

Tariq Aziz also acted in a number of Pakistani films in the late 1960s and 1970s in side-roles. One of his famous movies was Salgira (1969) which was a highly successful musical movie and won 2 Nigar Awards for that year.

He was awarded Pride of Performance Award by the President of Pakistan in 1992 for his services to the
nation.

They have expressed profound grief over the passing away of renowned television and radio compere Tariq Aziz.