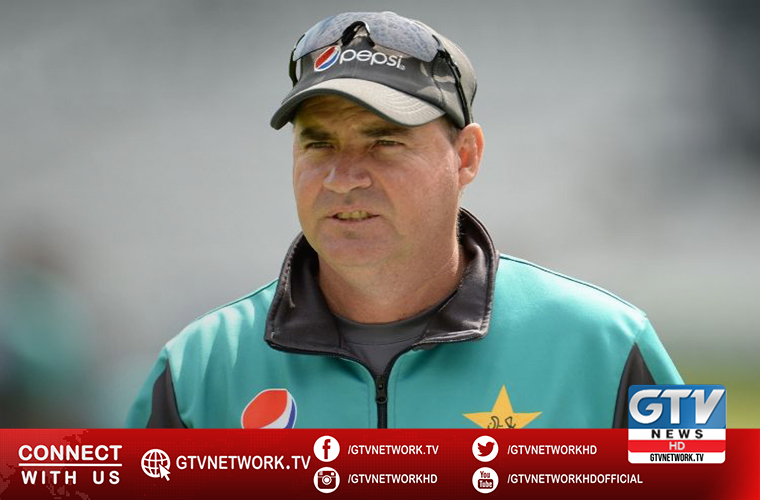 He has come out for the support of Hasan Ali saying the Pakistani pacer was a man of incredible talent with great skills.

He believes Hasan was a player with tremendous talent and came to his defence after the fast-bowler was being criticised on Twitter.

“I don’t comment on things controversial as a rule but I am amazed that Hasan Ali is being criticized for enjoying himself,” the former Pakistan coach tweeted as quoted by a private news channel.

“He is a man of incredible talent with great skills, his character defines him and allows him to be the cricketer he is.”

He said that the fast-bowler “must be protected”.

However, the former world number one’s poor performances in 2019, along with a string of injuries, saw him miss out on a central contract for the 2020-21 season. He was out of Pakistan’s 29-man squad for the tour of England as he continues to recover from injury.

The Pakistan Cricket Board (PCB) recently announced that it will provide financial assistance to the bowler till he makes his return to competitive cricket.