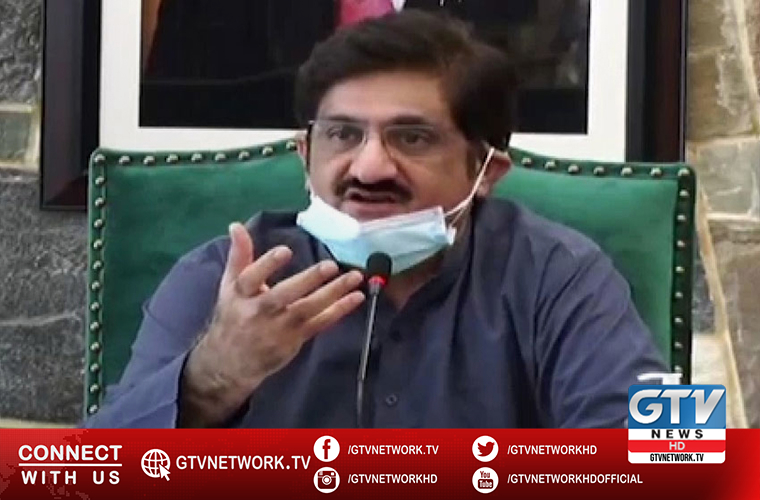 Like federal budget, it also introduced no new taxes.

Meanwhile, he said non-development expenditure restricted to only seven per cent but increase had to come mainly due to provision of coronavirus-related package.

The govt estimated 20 billion for cash transfer under the Sindh Peoples Support Programme.