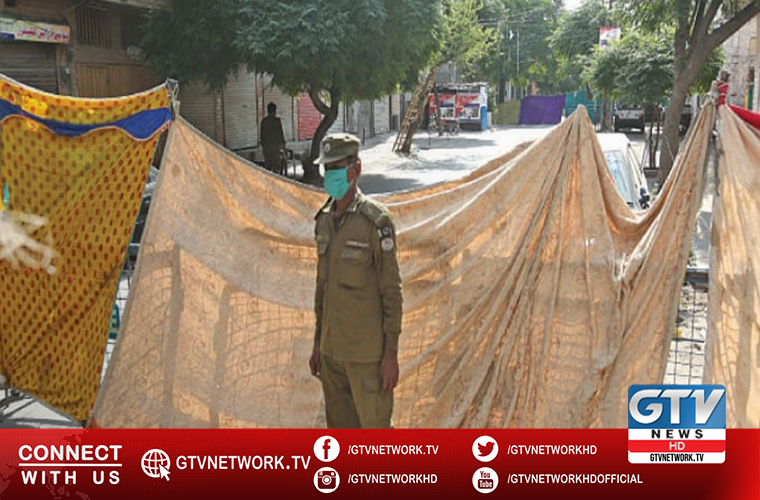 In view of increasing cases of coronavirus in Punjab, government has decided to impose smart lockdown there.

Many areas in seven cities of the province remain the most affected due to Covi19.

Chief Secretary Punjab noted the decision taken under guidelines of the National Command and Operations Center.

Moreover, Pakistan Army and Rangers will remain alert on standby.

He said Punjab government would also get the services of Tiger Force to help the lockdown-affected people.

The Chief Secretary said special powers have been given to all Deputy Commissioners.

Provincial govt empowered them to lockdown the most affected areas in their respective districts.

Meanwhile, Balochistan Government has decided to extend the ongoing smart lockdown in the province for further fifteen days till 30th June 2020.

The provincial govt made this announcement in a notification issued in Quetta.

There, Punjab Government has decided to devise a strategy to take maximum benefit from the services of Tiger Force.