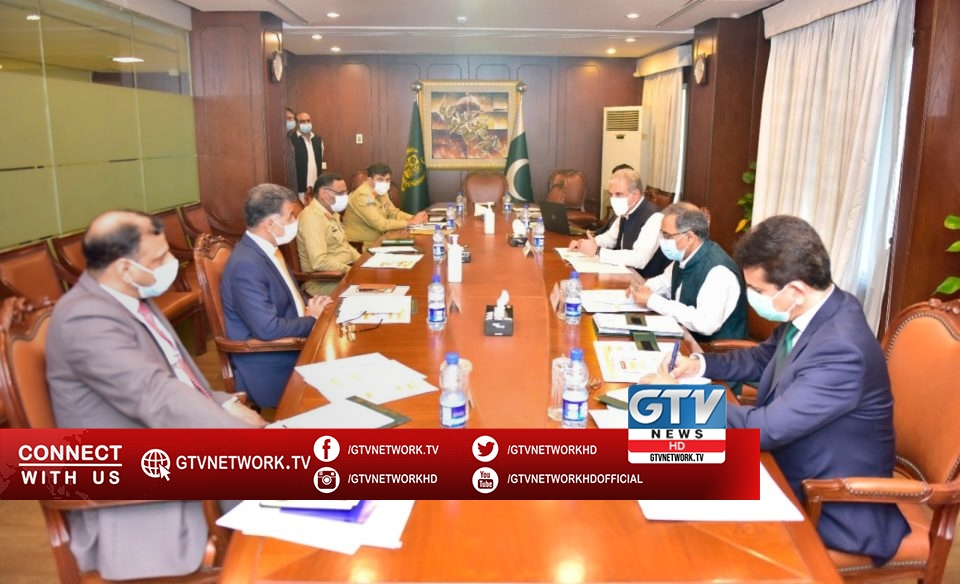 Pakistan warns world of threat to peace due to Hindutva policy of India.

He termed India’s Hindutva policies a threat to regional peace and stability.

Furthermore, he urged the international community should take notice of this tendency.

He said Indian Government is using negative tactics to divert world attention from its internal situation.

He said Pakistan wants peace and stability in the region, while on the other hand; India is continuously committing ceasefire violations on the Line of Control and targeting civilian population in sheer violation of international laws and fundamental human rights.

The Foreign Minister reiterated that Pakistan will continue its sincere efforts for the success of Afghan peace process and stability in the region.

The meeting held a detailed discussion on national security, regional stability, and overall situation in the area.

Senate approves recommendations for incorporation in the finance bill 2021-22