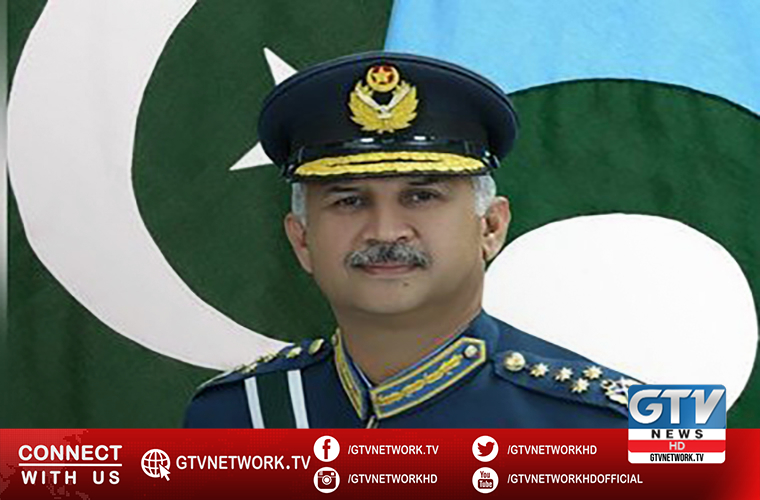 According to a PAF press release, the Air Chief acknowledged his heroic deeds during the 1965 Indo-Pak and 1967 Arab-Israel wars.

While paying tribute to Group Captain (Retd) Saif ul Azam, he further said that he was an exceptional fighter pilot who would always be remembered for his valour and professionalism.

He was commissioned as a fighter Pilot in October, 1960.

Apart from inflicting heavy damage to Indian forces in 12 ground-attack missions, Azam also had one IAF aircraft kill to his credit as well. For his valour and devotion to duty in 1965 war, he was awarded with “Sitara-i-Jura’at”.

In recognition of his heroic contributions he was honoured with the military awards by the governments of Jordan and Iraq.

The US government also bestowed upon him the title of “Living Eagle” in 2001.

New policy for the CNICs verification and renewal being introduced