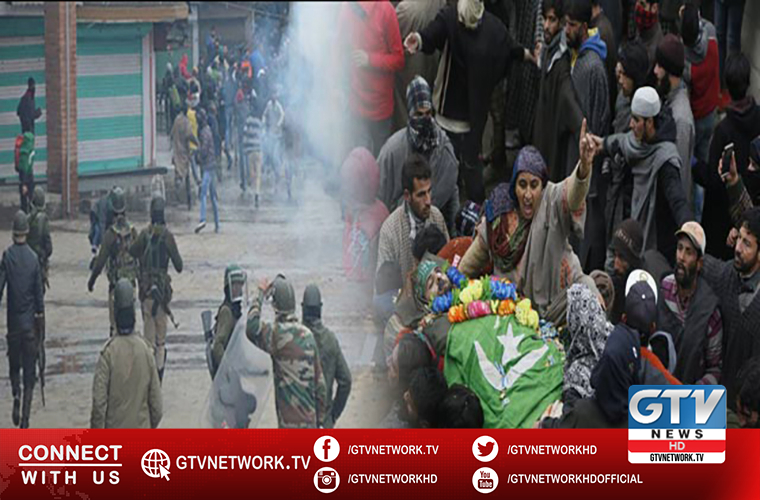 The All Parties Hurriyat Conference Secretary General said this in a statement issued in Srinagar.

He said that after failing to suppress the Kashmiris’ freedom struggle through its military might, India has now resorted to malicious tactics to malign it.

He termed the letter as totally fabricated and fake, having nothing to do with Syed Ali Gilani.

Maulvi Bashir said that Pakistan has been at the forefront of the Kashmiris’ freedom struggle.

He noted Pakistan always provided political, diplomatic and moral support and  for that the people of Kashmir remain thankful to Islamabad..

Meanwhile, APHC spokesman said that the Kashmiri youth are fighting for a sacred cause.

in a separate statement,  he said India would never succeed in its sinister moves to defame their freedom struggle.

He said that India is using the COVID-19 pandemic as an excuse to suppress the indigenous struggle of the Kashmiris for their right to self- determination.

He said at a time when the world is busy in fighting COVID 19 pandemic, Indian forces have let loose a reign of terror in the occupied territory.

Maulvi Bashir said Indian forces are sweeping village after village in search of youth associated with the struggle and killing them in cold blood.