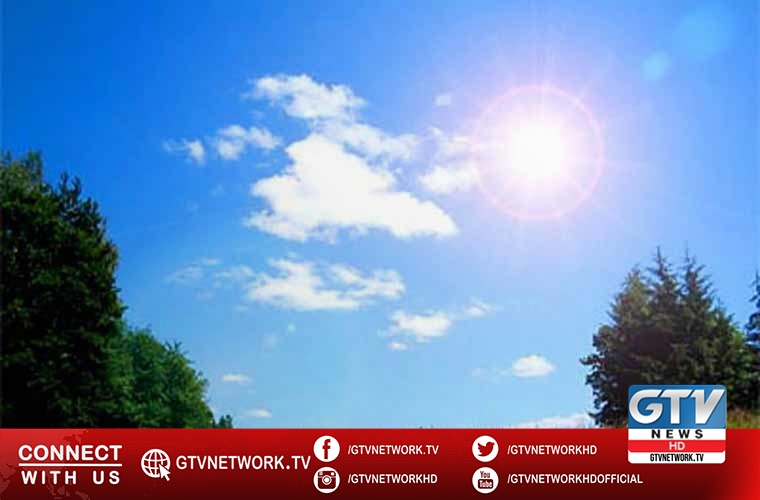 According to Met forecast, hot and dry weather remain expected in central and southern parts of the country.

The Met office made this weather forecast for the next twelve hours.

Temperature of some major cities recorded this morning had it:

However, it also forecast chances of rain and thunderstorm in aforesaid area.

Now, it also include weather forecast for India-occupied Jammu and Kashmir.

Pro-Kashmir people like this new trend and they believe it would help continue to highlight India’s illegal occupying power’s status.