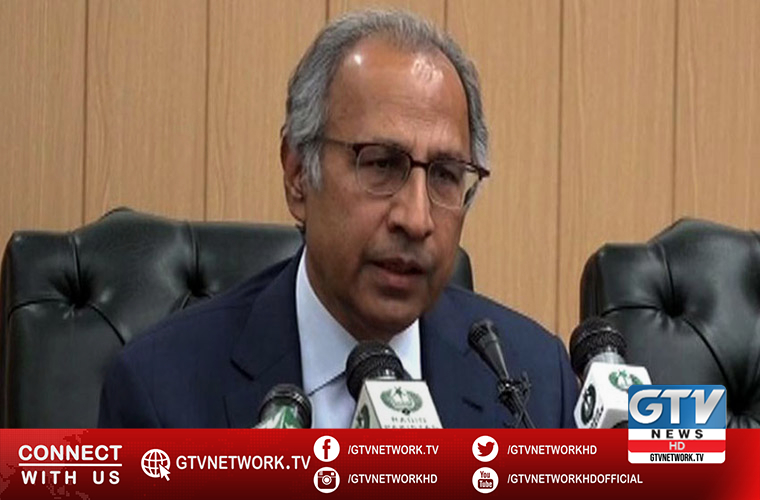 Adviser to the Prime Minister on Finance, Abdul Hafeez Sheikh said the government has provided relief to poor masses and construction industry in next fiscal year budget.

He made this claim, while talking to a private news channel.

He further noted earmarking 2900 billion rupees for repayment of the loan which previous governments had taken.

To a question, he said if petroleum price changed in near future then levies duty would be brought down.

In a video message, he said we have rather reduced the burden on the masses by cutting taxes, duties and tariffs.

The Foreign Minister underlined the PTI’s govt effort to improve the tax collection system by bringing reforms in the FBR.

Shah Mahmood Qureshi said the government is trying to generate economic activity in the country.

And for this purpose, the govt had given the sectors such as agriculture and construction priority to create job opportunties for the people.

On the other hand, the session of upper house held in Islamabad on Friday with Chairman Senate Sadiq Sanjrani in the chair.

Minister for Industries and Production Hammad Azhar laid the copy of the Finance Bill, 2020.

It contained the Annual Budget Statement before the Senate in Islamabad on Friday.

Later, the house has been adjourned to meet again on Monday at 4 in the evening.