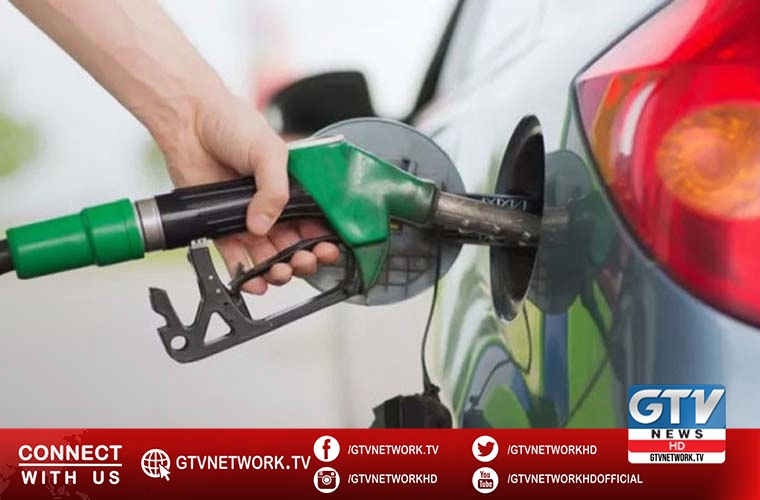 Rs40m fine imposed on six oil marketing companies for lack of fuel stocks as per requirements.

These six companies failed in maintaining the required fuel stocks as per terms and conditions of the licences awarded to them.

In a news release, OGRA Spokesman Imran Ghaznavi said the OGRA had imposed a fine of five million rupees each on 6 OMCs.

He said all oil marketing companies have been directed to ensure regular supply of petroleum products to their retail outlets.

Otherwise, OGRA would impose fine on them as per the law.

Earlier this month, Federal Minister for Petroleum, Omar Ayub Khan had warned of action against profiteers over artificial fuel shortage in the country.

In a tweet, he said the government has decided to take stern action against such oil marketing companies and dealers.

The minister was referring to the companies involved in profiteering through artificial shortage of petrol and diesel.

Omar Ayub said that the government decided to take action against such elements in collaboration with the relevant institutions.

Moreover, the Centre will do it with the cooperation of provincial governments.

Meanwhile, the minister also spoke of preparing list of hoarders and profiteers and make the list public.

He said the govt would also expose therm, while cancelling their licenses.

Omar Ayub advised the public not to indulge in panic buying.

He assured them of no shortage of petroleum products in the country.