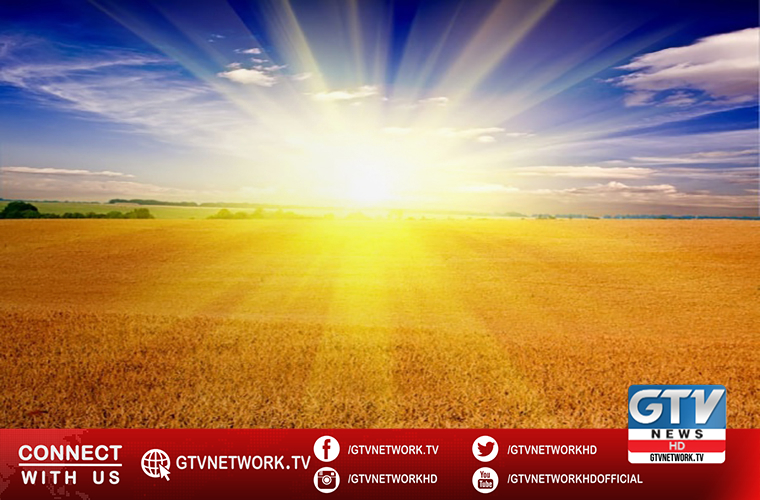 Met expects hot and dry weather in most parts of the country.

According to the Met office, mainly hot and dry weather remain expected in most parts of the country.

The Met predicted this weather for the next twelve hours.

It also predicted chances of rain and thunderstorm in aforesaid areas.