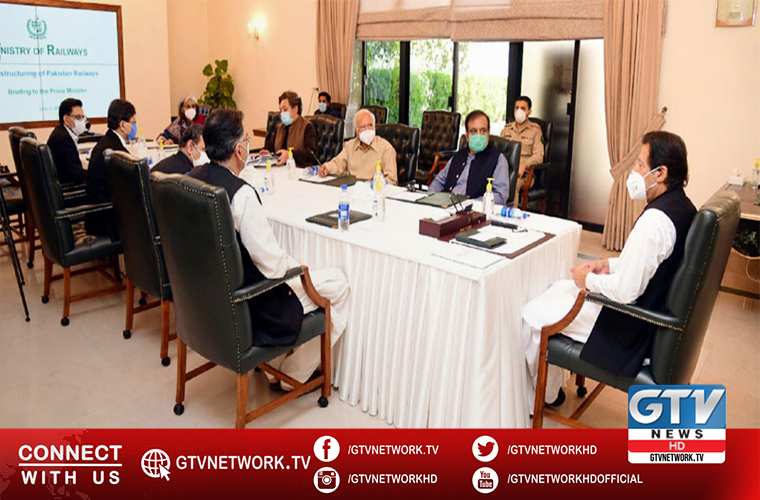 Meanwhile, Prime Minister Imran Khan presided a review meeting on progress in restructuring of Pakistan Railways in Islamabad on Thursday.

He said the process of restructuring and real change in the institution will be completed only when people will realize this change themselves and will benefit from it.

Furthermore, the PM appreciated the administration of trains under private sector.

He called for completing the process of handing over of the administration of fifteen trains to private sector  as soon as possible.

While discussing ML-1 project, the Prime Minister underlined it one of the most important projects of China Pakistan Economic Corridor.

Earlier, Sheikh Rashid had tested positive of COVID-19 three day before and he had underwent self-isolation.

The minister said he was feeling better.

He also thanked the government and other personalities for their prayers.

Telemetry system at reservoirs for fair water distribution among provinces