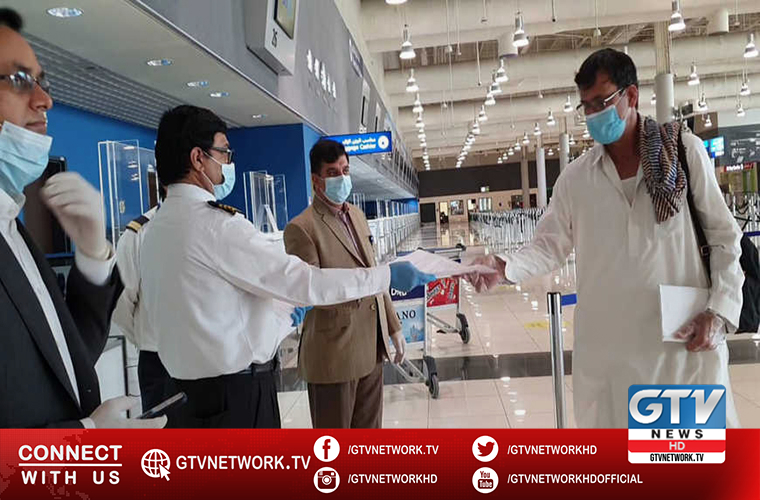 Pakistan to airlift 10500 stranded Pakistanis from UAE by June 15, according to the Ministry of Overseas Pakistanis and Human Resource Development (OP&HRD).

It said on Tuesday that the government would airlift over 10,500 stranded Pakistanis from the United Arab Emirates (UAE) this week.

The government would repatriate them by operating 46 special flights under the world’s largest repatriation operation.

They have planned to bring back over 20,000 Pakistanis stuck in the foreign shores due to travel restriction which imposed across the globe to curb the coronavirus spread.

More than 20 flights would be operated for bringing over 5,000 stranded nationals to Pakistan from Saudi Arabia,

he said, pointing out that repatriation operation of the expats would continue in phases.

“Laid off Pakistani workers, students and people with expired visas are given top priority during the repatriation process,” the official added.

He said around 2,500 stranded citizens would be evacuated from Qatar via 10 special flights, to be operated between June 7 to June 15.

Under the current phase, he said, Pakistanis would also be brought back from multiple countries including, Australia, Canada, Iraq, Kyrgyzstan, Malaysia, Oman, the United Kingdom and United States.

Except Malaysia, one flight for each country would be operated during the said period.