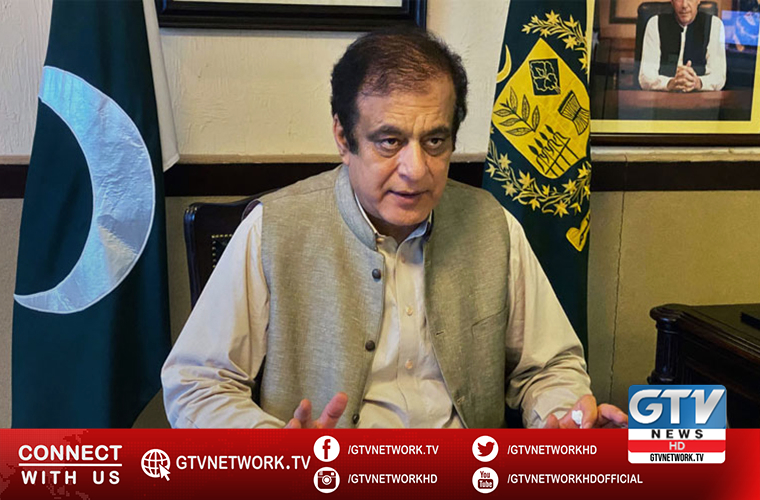 In his tweets on Tuesday, Shibli Faraz said the extremist face of India stands exposed before the world.

He condemned the recent killing of nine innocent Kashmiri youth at the hands of Indian occupation forces in IOJK.

He said the use of pellet guns, tear gas and other atrocities against the innocent Kashmiris raising voice for their democratic right speaks volume of Indian crimes against humanity.

The Information Minister  said whilst the world is grappling with Coronavirus, India on the other hand is trampling the basic human rights in the occupied territory. He said the world should take notice of the situation.

He said India cannot stop the great struggle of Kashmiri people for their right to self-determination through such tyrannical tactics. He said the Kashmiris will reach their destination.

The event held under the aegis of Global Pakistan and Kashmir Supreme Council through a video link.

While addressing the conference, AJK President demanded BDS campaign to prevent India from carrying out genocide in Kashmir and persecution of minorities in India.

Imran Khan will meet CM Punjab on his Lahore visit