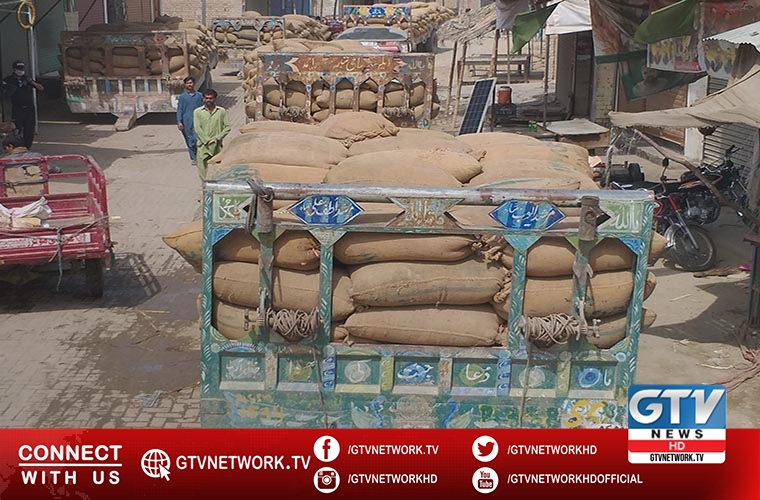 Federal government has made this decision at a high-level meeting held in Islamabad.

The meeting also decided to abolish all check posts in this regard.

Meanwhile, they decided to allow wheat import and there will be no restriction on its quantity.

However, the private sector would import wheat.

It also decided to completely abolish import duty on wheat.

The forum decided to ensure stopping the smuggling of wheat and flour out of the country.

Decision of mass crackdown against elements involved in hoarding of wheat and flour was also taken in the meeting.

The meeting took a detailed review of wheat production in Punjab and Khyber Pakhtunkhwa, wheat purchase by provincial governments, available stocks and requirements.

The team PTI govt was discussing the proposed budget of the Federal government, Punjab and Khyber Pakhtunkhwa for the financial year 2020-21.