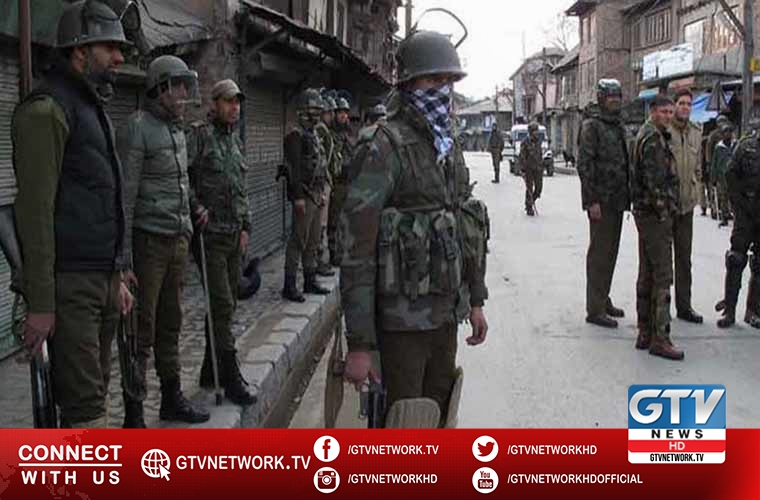 India turns Kashmir into a living hell for Kashmiris thru siege for 10 months.

Research Section of Kashmir Media Service has released a report in this regard.

The report noted unrelenting military siege which Narendra Modi-led fascist Indian government imposed for the past 10 months has made the life of the residents of the territory a living hell.

Research section of KMS issued report on completion of ten months to the military lockdown imposed since August 05, last year.

The report revealed that Indian troops martyred one hundred forty two Kashmiris including four women during the period.

It said that at least thirteen hundred people were critically injured due to the use of brute force by Indian troops on peaceful demonstrators.

The report said that the troops damaged over nine hundred and ten houses and molested seventy four women during cordon and search operations across the occupied territory in the period.

It added that thousands of Hurriyat leaders, activists, politicians, journalists, lawyers and human rights defenders remained under house arrest or in different jails of occupied Kashmir and India for the past several months.

Meanwhile, pro-Khalistan slogans were raised by members of Sikh community in the Golden Temple complex in Amritsar, today, on the 36th anniversary of Operation Blue Star.

Scores of Sikhs were killed and many others injured during the Operation Blue Star carried out by Indian military between 1st to 8th June 1984 to remove militant religious leader Jarnail Singh Bhindranwale and his followers from the building of Golden Temple.

Palestine Foundation announces Quds Liberation Week from May 15 to 22