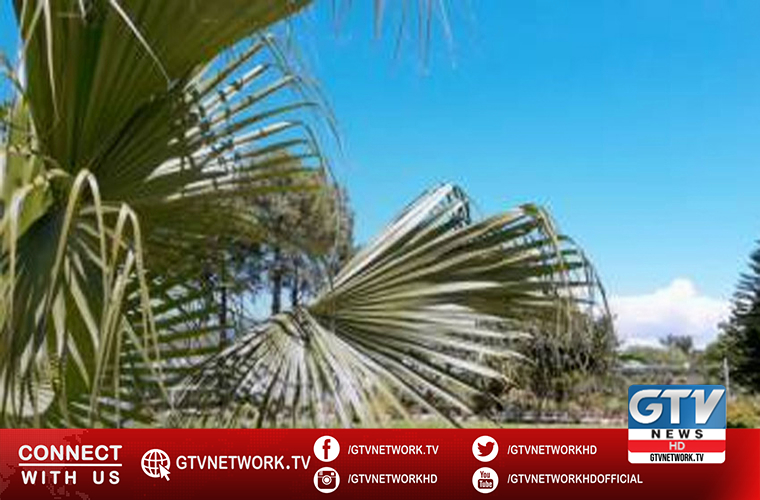 Met forecasts hot and dry weather in most part of the country.

Mainly hot and dry weather remain expected in most parts of the country during the next twelve hours.

Meanwhile, dust-thunderstorm with rain at few places is also expected in districts of Sindh.

According to the Met office, the weather in most parts of the occupied Kashmir likely to remain partly cloudy.

Besides, chances of rain and thunder storm also exppected.

President seeks proposals from Ulema on congregations at mosques during Ramazan

Another 30 people died of Covid19 during last 24 hours