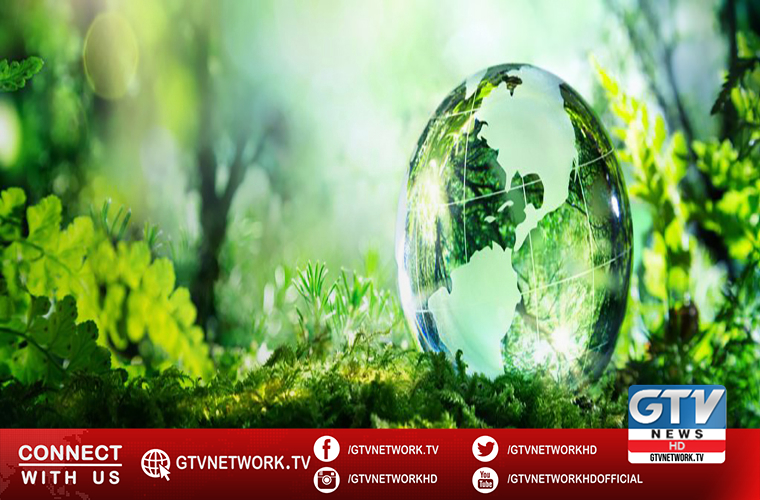 Pakistanis are also observing the international environment day like other world nations.

Commemorating the day aims at raising awareness about environment and importance of conserving the planet.

He underlined the collective strategy as an essential need to move forward to overcoming environmental degradation.

However, present government has taken different measures to overcome pollution in country.

According to UN, the year 1972 marked a turning point in the development of international environmental politics.

The first major conference on environmental issues, convened under the auspices of the United Nations. It held from June 5-16 in Stockholm (Sweden).

Known as the Conference on the Human Environment, or the Stockholm Conference, it aimed to forge a basic common outlook on how to address the challenge of preserving and enhancing the human environment.

It also urged the Governments and the organizations in the United Nations system to undertake on that day every year world-wide activities while reaffirming their concern for the preservation and enhancement of the environment.

The UNGA urged them to do so with a view to deepening environmental awareness and to pursuing the determination expressed at the Conference.

The date coincides with the first day of the landmark Conference.

That led to the creation of the United Nations Environment Programme (UNEP).