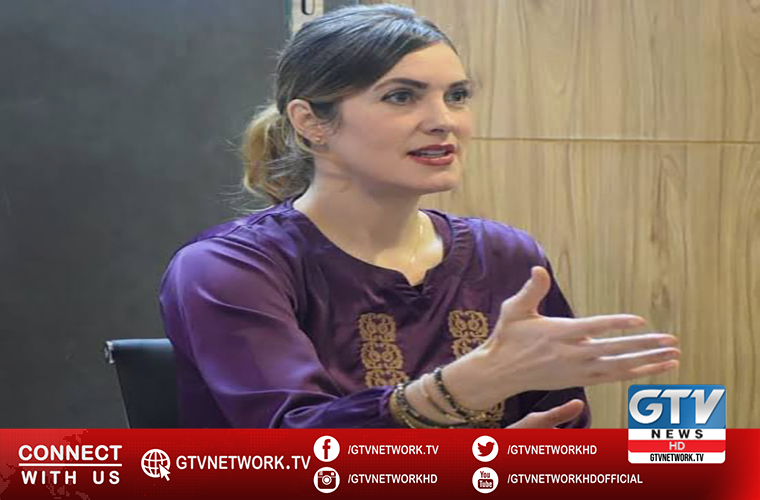 American citizen Cynthia Ritchie accuses Rehman Malik of rape during his tenure as Interior Minister in PPP’s government in 2011.

In her video message, Cynthia Ritchie made this allegation and then posted this in a tweet.

She accused him of drugging before the incident took place.

She said that Yousuf Raza Gilani manhandled her while he was staying at the President House.

Meanwhile, Gilani rejected the allegations. Yousuf Raza Gilani said that this woman has also made peculiar allegations against Benazir Bhutto, which no one can tolerate.

He said that Ali Haider Gilani and Ali Qasim have gone to court on this issue.

The former prime minister asked what Cynthia was doing in the Presidency at the time.

On the other hand, Rehman Malik also rebuffed the charges.

However, Cynthia has received support from social media activists on the issue.