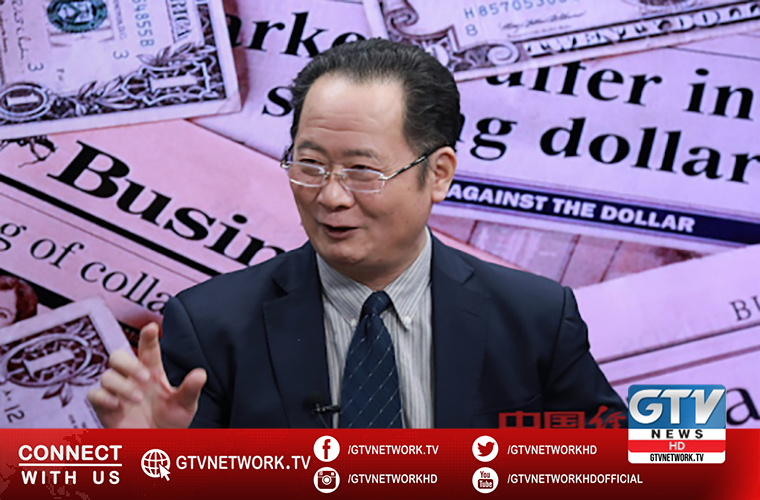 He held India entirely responsible for the serious military confrontation in the Sino-Indian border area lasting more than a month.

He pointed out that there is only one way to solve the current serious military confrontation problem. The Indian Army will return wherever it comes from.

In his article issued here, he said, in fact, since the 1950s, India has implemented the endless “advance policy” in the Sino-Indian border area.

That constantly eroded Chinese territory, resulting in a border armed conflict in 1962.

India unilaterally changed the status of Kashmir by amending the Constitution in Augusta 2020.

It also assigned a large territory of China under administrative jurisdiction to India.

As a result, military confrontations have occasionally occurred in the border areas.

Recently, the Indian side believed that the time had come, and sent troops to the Bangong Lake and Gallewan Valley areas in the western section of the Sino-Indian border to intensify activities in an attempt to use this as a bridgehead and continue to invade China’s territory northward.

Cheng Xizhong emphasized that China’s position on the border issue is consistent and clear.

He has always seriously implemented the important consensus reached by the leaders of the two countries, strictly abided by the relevant agreements signed by the two countries, and is committed to safeguarding the national sovereignty and security of the country and regional peace and stability of the border between China and India.

Cheng Xizhong specifically pointed out that India should seriously learn the lessons of history and not repeat historical mistakes. “We do not want the historical tragedy of 1962 to repeat itself. My powerful Chinese People’s Liberation Army is fully capable of defending the territory from infringement.”

He believes that there is only one way to solve the current serious military confrontation problem, that is, the Indian army will return wherever it comes from.