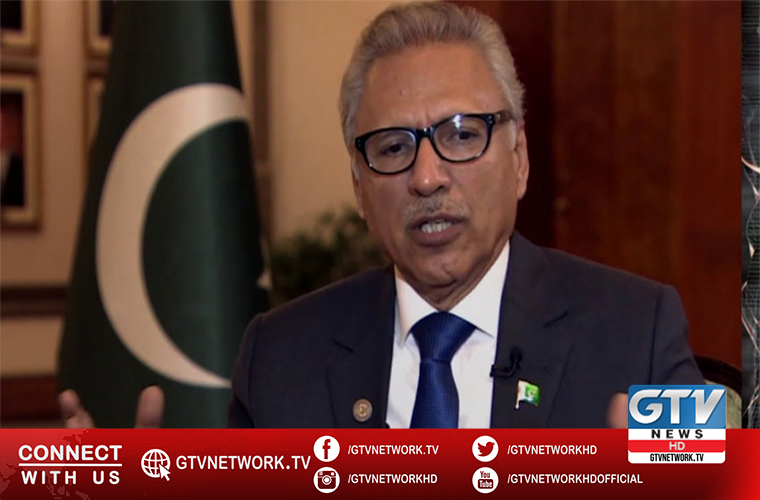 He condoled with him over the death of his father.

Meanwhile, the President also called brother of Sindh Provincial Minister Ghulam Murtaza and condoled with him over the death of his brother.

He prayed for the departed souls and grant of courage to the bereaved families to bear the loss with fortitude.

He had six children.

The 56 years-old Baloch had remained under treatment at a private hospital of Karachi for last month after contracting the coronavirus.

He was put on ventilator for some days but later his health condition improved.

Baloch had reportedly caught the deadly viral disease while carrying out relief activities in District Malir and Gadap areas of the city during the lockdown.

He was elected member of the Sindh Assembly from the constituency of PS-88 Malir Karachi.

He had also earlier served his constituency as MPA.

He had also served as Sindh labour minister as well.

Previously, Baloch had twice served as nazim of Gadap Town in the now-defunct city district government.