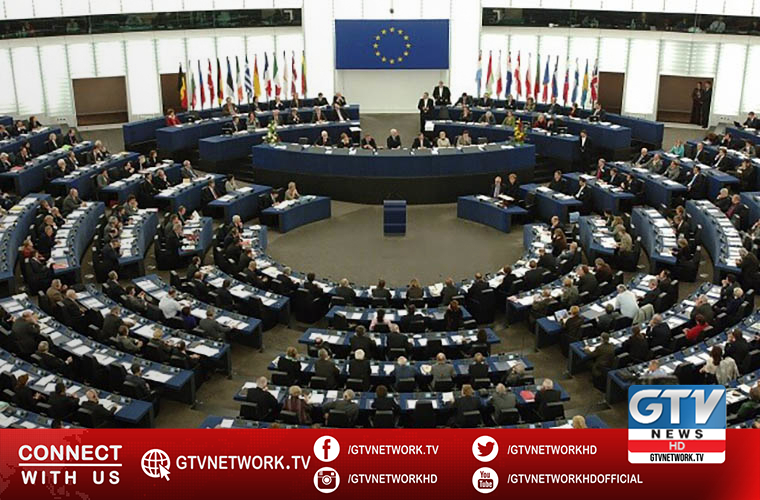 They made this demand in a join letter they sent to President of European Commission Ursula Von Der Leyen and Vice President Commission/High Representative Josep Borrell.

They called upon the Commission on behalf of EU, to express their concerns with the Indian government over situation in the held valley.

Furthermore, they said due to the continued tensions, the people of Occupied Kashmir have been subject to intolerable suppression of their freedom and fundamental rights as it was shown by the accounts of many human rights organizations.

The MEPs said the struggle for control over the region has led to a great number of civilian deaths and displaced people.

It is said that India sent thousands of additional troops to the disputed region, imposed a crippling curfew, shut down telecommunications and internet and arrested political leaders, imposing a nine months long military lockdown, thereby threatening the negotiation process.

They said it is extremely regrettable that India had been inverting this trend under the impact of an ever increasing Hindu nationalist grip on society and politics.

The MEPs emphasized European Commission must ask for putting ‘a halt to any form of violence, abuse and discrimination against the Kashmiri and the overall Indian Muslim population and to guarantee the full respect of their human rights.

The Guardian correspondent notes mockery of justice in Khashoggi case