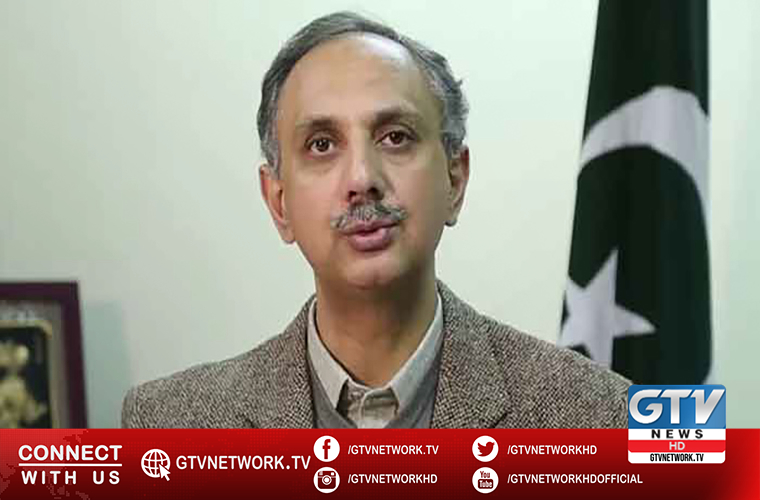 The HDIP remains responsible to ensure provision of quality petroleum products across the country.

Euro IV and V petrol will remain available in the country in accordance with Prime Minister Imran Khan’s vision for clean and green environment.

He further said it would also help improve efficiency of diesel and petrol engines.

He said clean fuel is need of the hour to protect the country from adverse impacts of the climate change.

Under that, the government would ensure establishing such facilities in Islamabad, Lahore, Multan, Peshawar, and Quetta.

He said adoption of high grade fuel standards and their usage in high-tech vehicles will help save foreign exchange due to their less consumption.

He said the laboratory would analyze new fuel standards which the government implement to provide good quality high-grade fuels to motorists.

The lab will test the imported as well as well locally produced fuels of the increased standards.

Moreover, it will check that the fuels were matching the approved standards or not.

The HDIP, a national petroleum Research & Development (R&D) organization, is performing quality control functions since its inception in 1975.

Evaluation of local and imported crude oils, review of specifications of POL products were some of the HDIP’s main functions.

It said that it had earlier accorded approval to undertake a major up gradation plan for the HDIP.

PM Shehbaz to inaugurates Phase II of Thar Coal mine