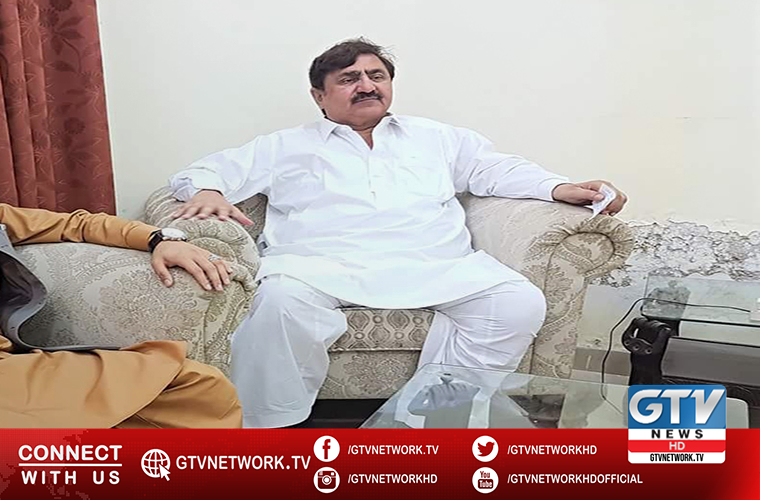 Mian Jamshed Uddin Kakakhel had remained under treatment at a private hospital in Islamabad for several days.

He remained KP Minister for Excise and Taxation and known as one of the close comrades of Defence Minister Pervez Khattak.

On the other hand,  4,131 new infections reported over the last twenty four hours.

With that, the nationwide tally of coronavirus  rose to 80,463.

28,923 patients have so far recovered from the virus while the death toll stands at 1,688 with 67 deaths reported during the last twenty four hours.

Meanwhile, the government has set up more coronavirus testing laboratories in the country to meet 30,000 tests per day.

Minister for Planning, Development and Special Initiatives Asad Umar said this, while talking to a private.  news channel,