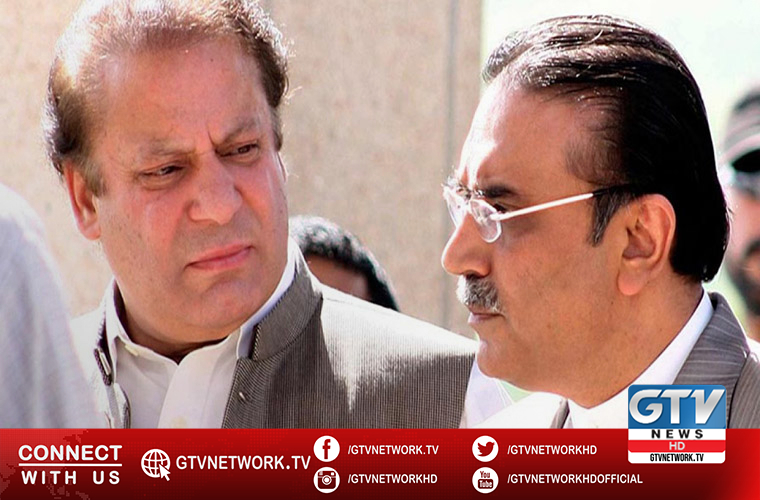 Nawaz Sharif is currently staying in London for medical treatment while Asif Zardari also didn’t appear amid speculation he was also ailing.

As per charges, Zardari had paid only 15 percent of the actual price of the cars through use of his fake accounts.

The NAB informed that Libya and United Arab Emirates (UAE) also gifted him cars when he was serving as president.

According to charges, Asif Zardari used these cars for his personal work instead of submitting them to Toshakhana.

The NAB prosecutor further said Nawaz Sharif got car without any application in 2008 although he was not holding any public office.