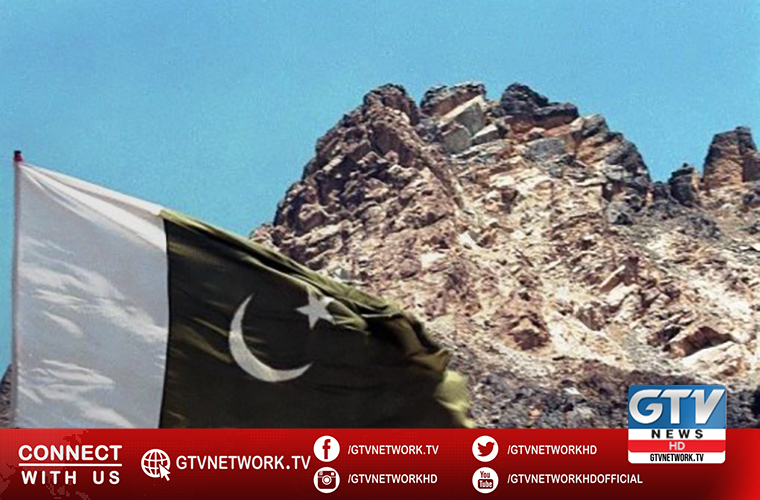 On this occasion, Information Minister Shibli Faraz called Pakistan’s nuclear arsenals guarantor of the safety and security of the country and its people.

He posted his views in tweets on Thursday in connection with Youm-e-Takbeer.

He further said that the country got the distinction of becoming the first nuclear power of the Islamic world on May 28.

The Information Minister said the national dignity and security is supreme for us and the nation is united for the defense and development of the country.

He cited efforts and hard work of a generation behind making Pakistan a nuclear state.

However, Shibli Faraz also reminded the PMLN leader Maryam Nawaz should not link it with his family.

He said the nation is fully aware of the party which always left its workers alone whilst taking the escape route.

He said the PML (N) leadership has remained loyal only to the wealth not the homeland.

Moreover, the minister also cited Avenfield and other properties as clear manifestation of it.

Notably, India engendered nuclear arms race in South Asia in 1970s. It compelled Pakistan to look for that option as counterbalance.

Hence, former Prime Minister Zulfikar Ali Bhutto contacted France in this regard. Then came Dr Abdul Qadeer as a key figure as an expert of the relevant technology related matters.

Despite US pressure, Pakistan continued work on nuclear deterrent even during tenure of Zia regime.

Relatively weak and unstable civilian governments also continued to work on it.

Finally, India publicly conducted nuclear tests in Pokhran in May 1998.

Within days, Pakistan also had to conduct nuclear tests.