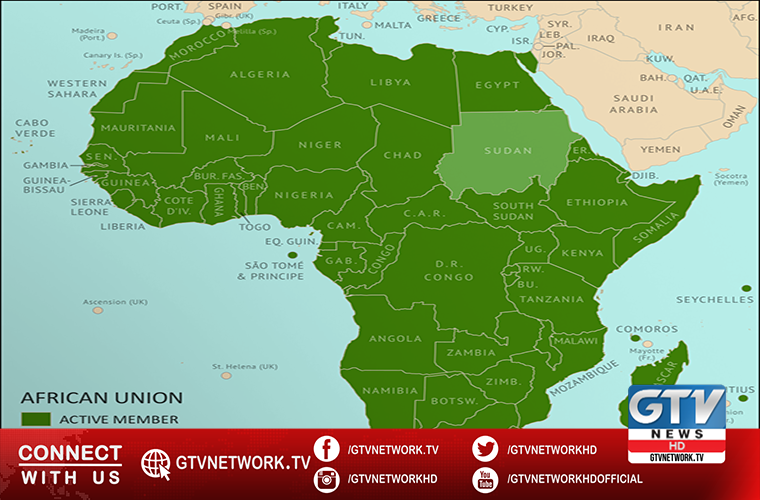 Pakistan reaffirm solidarity and support to Africa on 57th anniversary of AU.

Statement said Pakistan reaffirms its full solidarity and support for the aspirations and valuable endeavours of African nations for peace, progress and prosperity.

Pakistan extended heartiest felicitations to the leadership and people of all fraternal African nations.

The spokesperson said Pakistan has played its role in lending support to African freedom struggles from colonial rule, combating apartheid, extending humanitarian assistance, where needed, and supporting the building capacity through training programmes and initiatives.

Under the UN auspices, Pakistani peacekeepers including women continue to play their part in peace-keeping and peace-building efforts across the Continent.

Pakistan is eying double trade with African countries in next 5 years, said Adviser to the PM on Commerce, Industries and Investment.
Abdul Razak Dawood said this while addressing to “Pak-Africa Trade Development Conference at Kenyan capital Nairobi on February 5, 2020.
According to PM”s adviser, Pakistan wants to double its trade with Africa countries.
He said Pakistan-Africa trade can easily be increased manifolds in coming years.

Another 30 people died of Covid19 during last 24 hours

Met predicts dry weather in most parts of the country