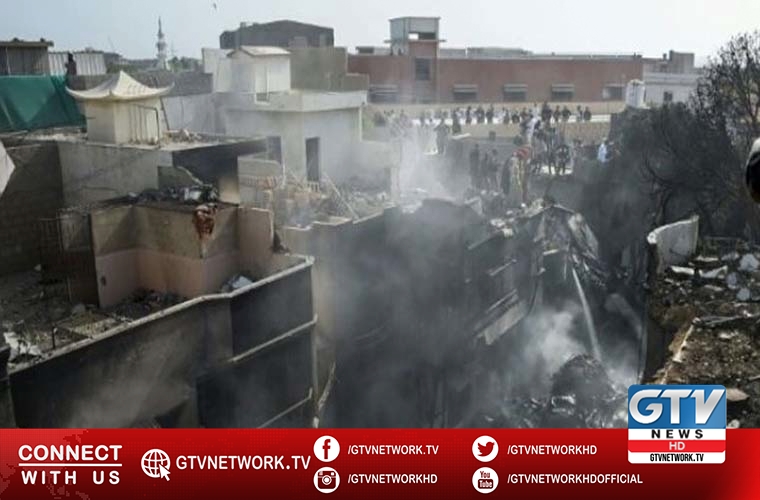 A spokesperson of Pakistan International Airlines (PIA) has said that Prime Minister Imran Khan wants utmost transparency into the investigations of plane crash.

In a statement, he said, the PM would not allow any group or organization to influence the probe.

He said the Prime Minister also wishes to have compiled the investigation report in shortest possible time.

The PM made the findings public to fix the responsibility of loss of precious human lives.

He said the Prime Minister believes that the entire nation is in a state of shock and in such a situation.

His belief had it that safeguarding personal interests tantamount to rub salt on the wounds of bereaved families.

The PIA spokesperson urged the public to stay away from the evils of self-styled experts and rioters.

He urged them not to believe the fake news spread on social media.

He said Safety Investigation Board would probe PIA plane crash in Karachi.

Federal Minister for Aviation Ghulam Sarwar Khan said the Government will bear all the expense for the repairing and restoration of the damaged houses.

He also compensatory amount for the victimsd.

The minister announced that each injured person will get Rs500,000.