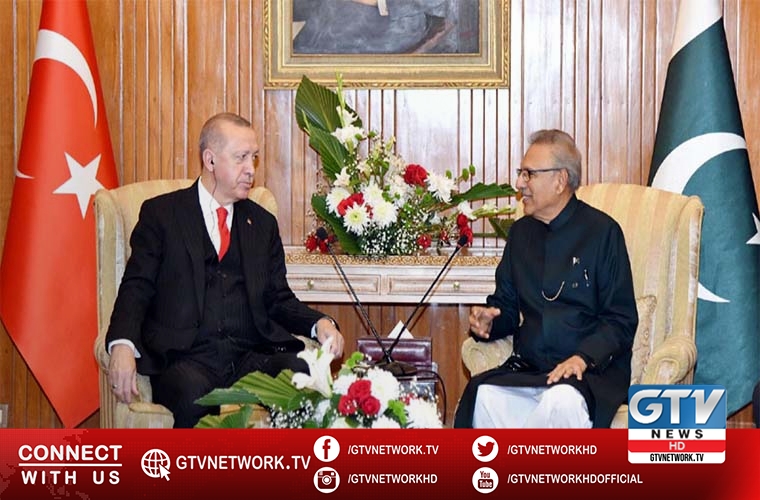 Turkey vows to stand by Pakistan in every difficult time.

Turkey vows to stand by Pakistan

He offered condolences to bereaved families who had lost their near and dear ones in tragic crash of PIA Plane on Friday.

The Turkish President Erdogan also extended best wishes of the government and people of Turkey for the people of Pakistan on the occasion of blessed Eid-ul-Fitr.

He expressed hope that the current challenge of Coronavirus pandemic would be overcome soon.

He thanked the Turkish President for looking after Pakistani nationals during this difficult time and sending personal protective equipment against Covid-19.

The President reiterated that Pakistan on its part would continue to nurture time-tested and un-paralleled fraternal relations between the two countries.

On the other hand, Prime Minister Imran Khan thanked Turkey for providing valuable medical equipment which he said reflective of historic linkages between the two countries to help each other in times of need.

He expressed these views during a telephonic conversation with Turkish President Recep Tayyip Erdogan.

Speaker’s decision cannot be challenged in any court: Fawad Chaudhry