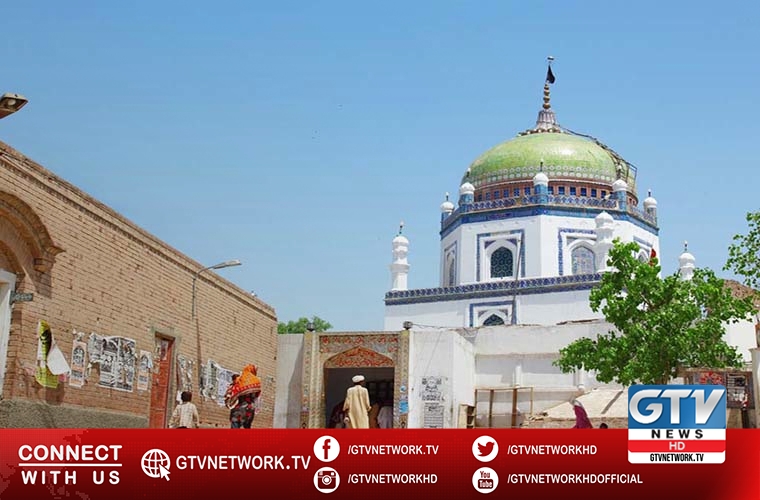 He was talking to provincial ministers Muhammad Basharat Raja, Mian Mehmood-ur-Rasheed and Malik Muhammad Anwar, who called on him in Lahore today.

Punjab CM said the world has changed due to coronavirus and people need to change their lifestyle in accordance with the new changes.

He said that shrines have been reopened across the province to facilitate devotees.

However,  Pakistanis are celebrating Eidul Fitr across the country on same day.

It will boost national unity and harmony in the testing times.

Eid congregations held at open places, mosques and Eidgahs in all major cities and towns.

They followed strict SOPs of social distancing and other precautionary measures.

The Ulema in their sermons highlighted the significance and philosophy of Eidul Fitr.

Special prayers offered for the progress and prosperity of the country and welfare of the Muslim Ummah.

Security has been beefed up in different parts of the country including the federal capital to avoid any untoward incident on the auspicious occasion.

In a tweet, he said Pakistan under the dynamic leadership of Prime Minister Imran Khan is progressing towards a united and prosperous country.

He said we must not forget the pain of families who lost their loved ones in yesterday’s air crash while celebrating Eid.