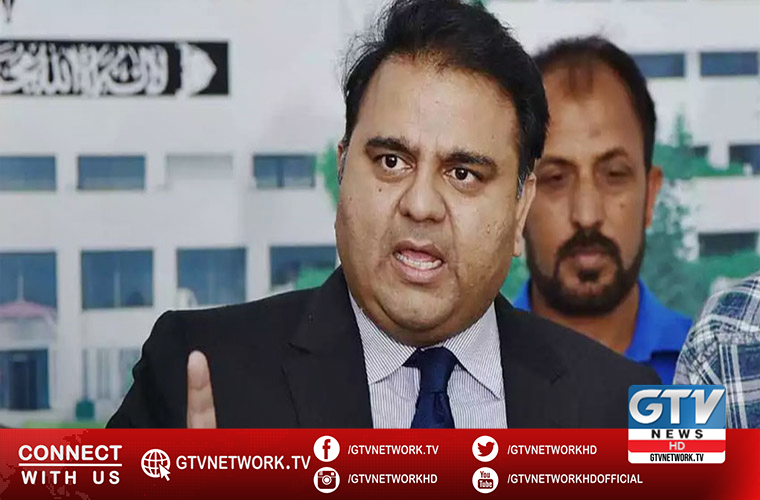 He said the process of moon sighting has become easier with the progress in science.

The Ministry of Science and Technology has also introduced an app for moon sighting.

He said Islam urges us to seek knowledge and Islamic teachings and the Holy Quran are the source of all knowledge.

According to science, the moon of Shawwal was evolved last night and it will be seen in Sanghar, Badin and Pasni belt today (Saturday).

The age of the moon in these areas will be about 20 hours, the minister explained.

The team of the Ministry of Science and Technology studying all such matters includes scientists and experts.

The Ministry of Science and Technology has forwarded its recommendations to the Prime Minister’s Office, he said.

He said religious festivals should be a source of unity and solidarity among the nation and not of conflict.

He stated that every year there is a difference of opinion on the matter of moon-sighting of Ramazan and Eid-ul-Fitr by different groups.

The minister said State is always above from sectarianism and group differences.

He emphasised religious festivals should be a cause of unity and not of dispute.

About the prevailing health crisis in the country, the federal minister said hopefully we would soon be able to overcome difficulties and will get out of them soon.

Minister calls for promoting cultural linkages between Pakistan and the UK