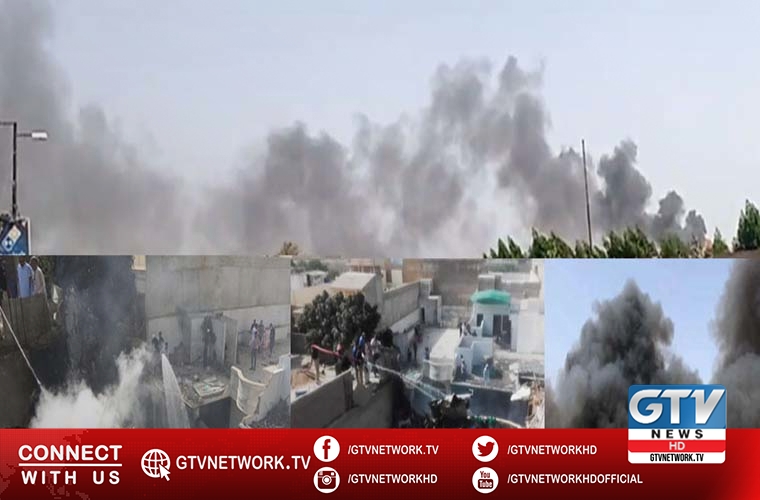 73 deaths in PIA plane crash confirmed while others injured critically.

According to health ministry spokeswoman Meeran Yousuf, 73 people have died.

However, they could hardly establish identity of 17 of the bodies so far.

Victims burnt or suffered extreme burn wounds; hence, medico-legal section and other concerned staff is trying level best for identification of the victims.

The plane was carrying nearly a hundred people, including passengers and crew.

They are conducting relief and rescue efforts alongside civil administration.

Furthermore, he said it is a tragic and sad incident before Eid.

All prays of Prime Minister Iman Khan and his government are with the passengers, crew members, and their families.

He also expressed sorrow and grief over loss of lives in the crash.

Earlier, Iranian Foreign Ministry Spokesman Abbas Mousavi sympathized with the Pakistani government and people over the deadly air crash in that country.

SC to take up Vawda’s plea against disqualification today