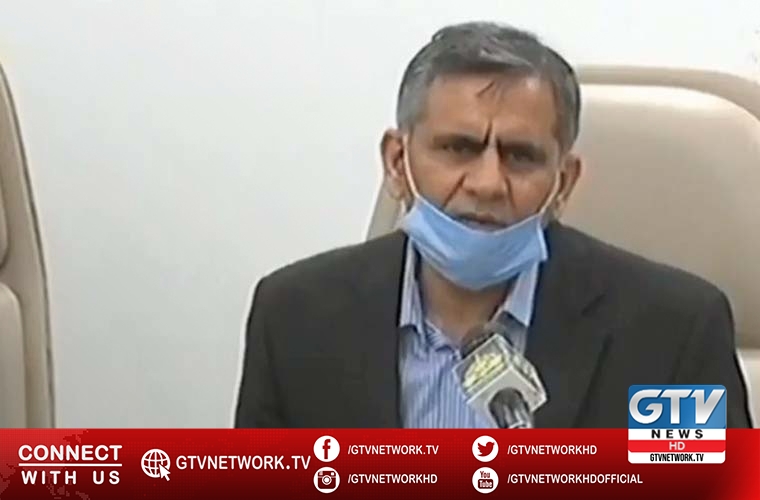 He said this, while addressing a news conference in Karachi.

He said Safety Investigation Board will hold thorough inquiry into the tragic incident of plane crash in Karachi.

Malik said cause of the incident will be ascertained after taking all factors into account for the investigation.

He said the crashed plane was technically fit for flying and there was no obvious reason of accident.

He said a plane is given clearance only after all technical checks are made.

The PIA CEO said landing of the plane is done after getting clearance from Civil Aviation Authority.

He further said the airplane of Airbus that crashed was totally fit and safe for flying.

He said PIA pilots are some of the best in the world and cabin crew was also qualified as well as inspection of the plane was regularly done.

He said PIA has vacated its hotels in Karachi to house the relatives of the deceased.

However, they could hardly establish identity of three of the bodies so far.

Victims burnt or suffered extreme burn wounds; hence, medico-legal section and other concerned staff is trying level best for identification of the victims.

The plane was carrying nearly a hundred people, including passengers and crew.