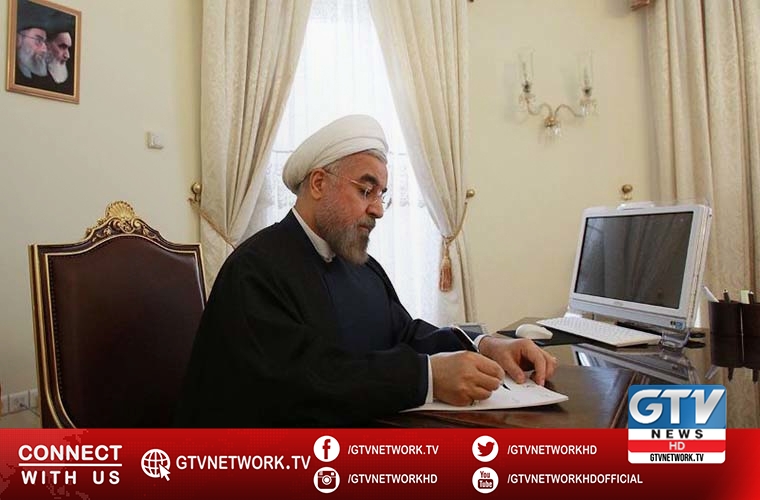 He also expressed sorrow and grief over loss of lives in the crash.

Earlier, Iranian Foreign Ministry Spokesman Abbas Mousavi sympathized with the Pakistani government and people over the deadly air crash in that country.

Mousavi expressed grief over the accident which resulted in killing scores of Pakistani citizens.

On the other hand, Dr Seemi Jamali of JPMC confirmed 35 bodies brought to Jinnah Hospital.

FM reminds Pakistani diplomats of heavy responsibility due to challenges