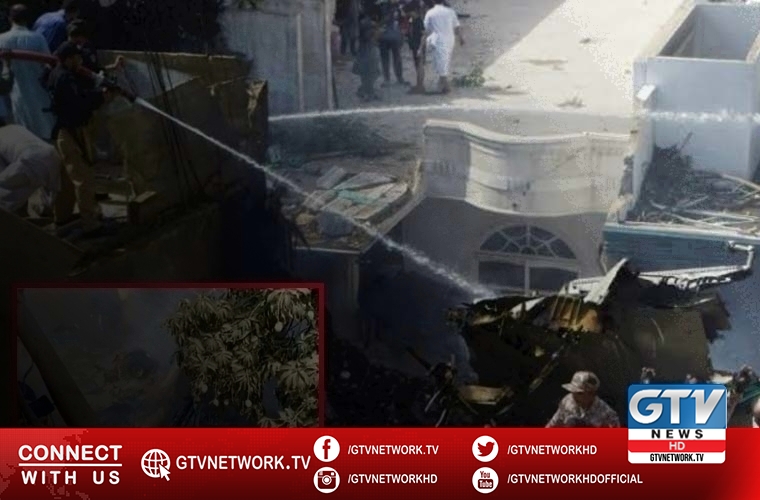 He said injured are being shifted to hospitals and details of passengers are being collected, which will be shared, after compilation, with the media.

Syed Shibli Faraz appealed the general public to refrain from visiting the crash site as it will create hurdles in the way of rescue operation.

Coronavirus fear brings petrol and CNG sell to half

PM asks his team to finalize Education Policy at the earliest