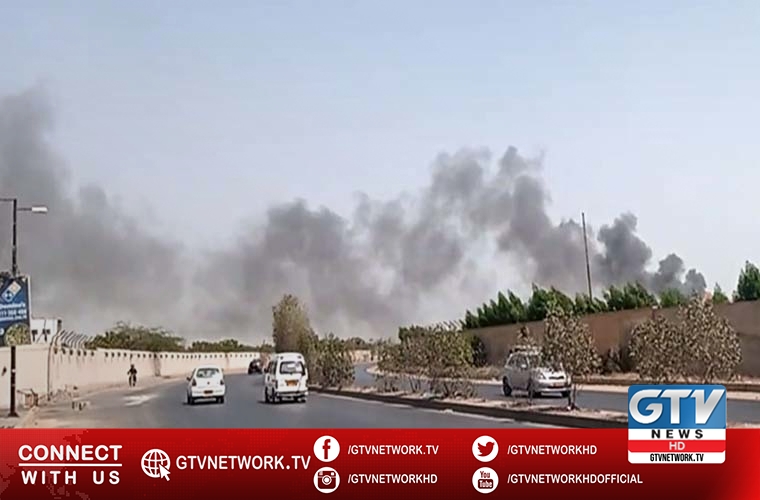 PIA plane crashes in Karachi with passengers and crew members.

A Pakistan International Airlines aircraft, Air Bus, A-320 crashed in Karachi this afternoon.

According to preliminary reports, the aircraft enroute from Lahore to Karachi crashed just before landing at Karachi airport.

Radio Pakistan reported ninety-nine passengers and eight crew members were on board.

Meanwhile, the Sindh government has declared emergency at all the nearby hospitals to accommodate the injured of the incident.

Urban Search and Rescue Teams are being sent on site for rescue efforts.

He said injured are being shifted to hospitals and details of passengers are being collected, which will be shared, after compilation, with the media.

Syed Shibli Faraz appealed the general public to refrain from visiting the crash site as it will create hurdles in the way of rescue operation.

Earlier, talking to PTV, the Information Minister said federal government is in contact with the Sindh Government and both are making all out efforts in rescue operation.

He said Prime Minister Imran Khan is also in contact with the Sindh Government and Civil Aviation Authority and giving necessary directions in this regard.

He said an information desk is too being established to have a contact with families of the passengers on board the plane.

NCOC apprised of action plan for SOP compliance during Muharram